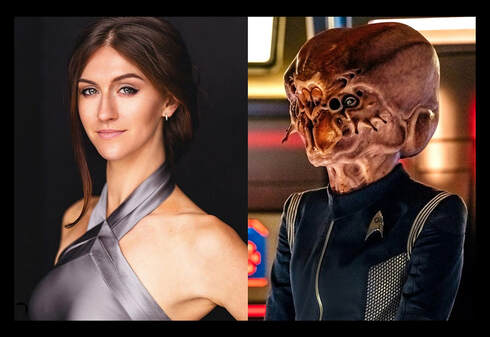 This was a personal project that was a thrill to work on because I am a huge STAR TREK geek and my friend and actress, Avaah Blackwell, plays the alien "Osnullus" on the 2nd season of STAR TREK: DISCOVERY!

When I found this out I was so excited that I wanted to raise awareness of her character on social media. She's just a background character mostly appearing on the bridge and felt she deserved more attention to how fantastic her mask and makeup is!

Here are samples of posts of Avaah's alien character, Osnullus from the 2nd season of STAR TREK: DISCOVERY. I would scroll through each episode, find the best shots of her character and create collages for posting on Instagram, Facebook, Twitter and Linkedin.

I'd do the copy writing and add appropriate hashtags to connect with her target audiences and even her STAR TREK co-stars and film-makers. Avaah then reposted and shared some of the content with her social media followers.

Other posts included a special movie screening event Avaah and I attended! There is also a sample of how one of my screen shots was repurposed by fans as a Valentine's Day greeting. 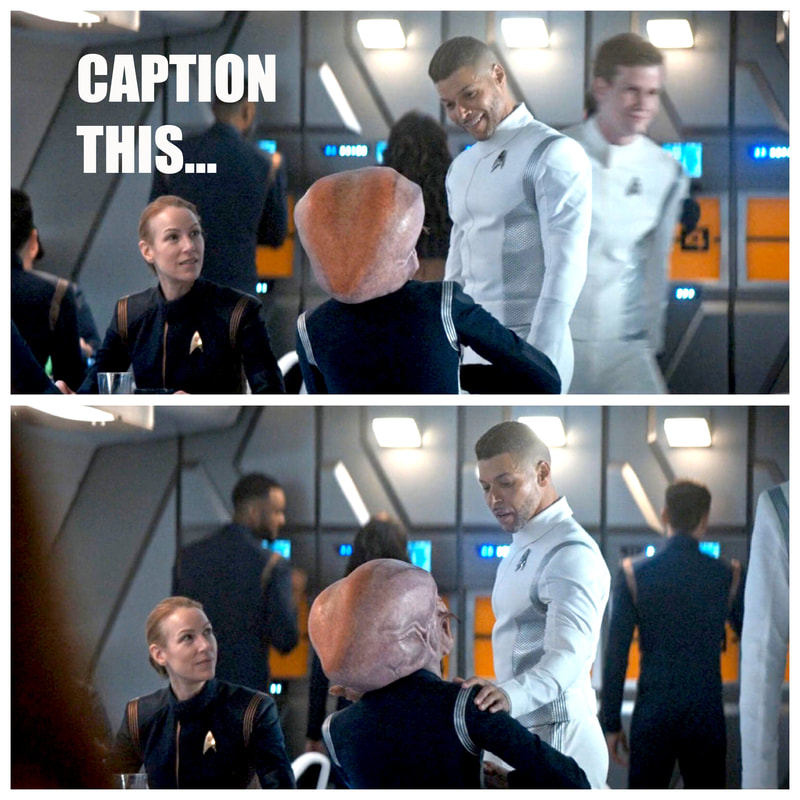 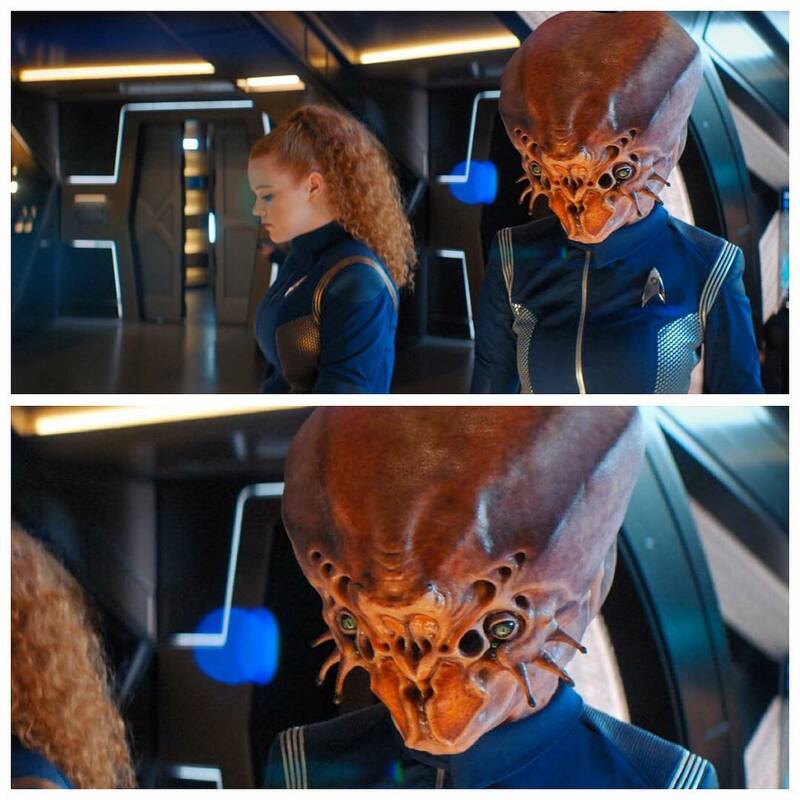 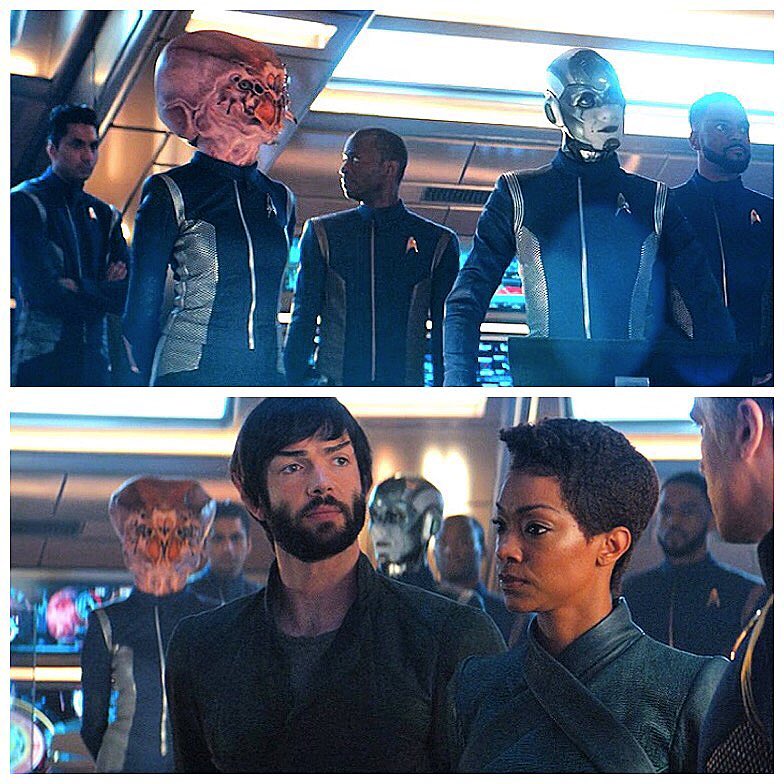 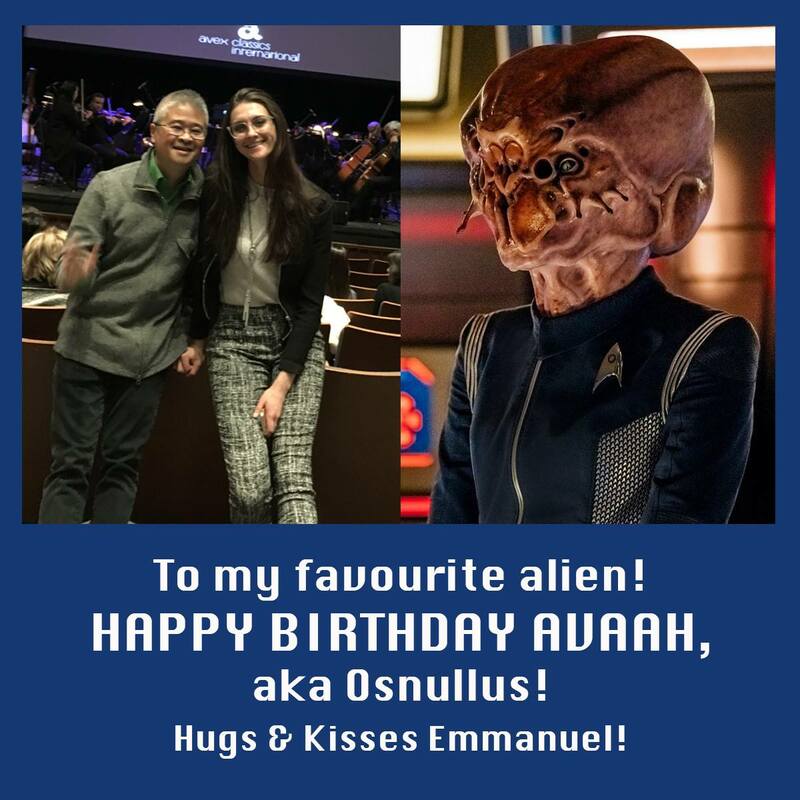 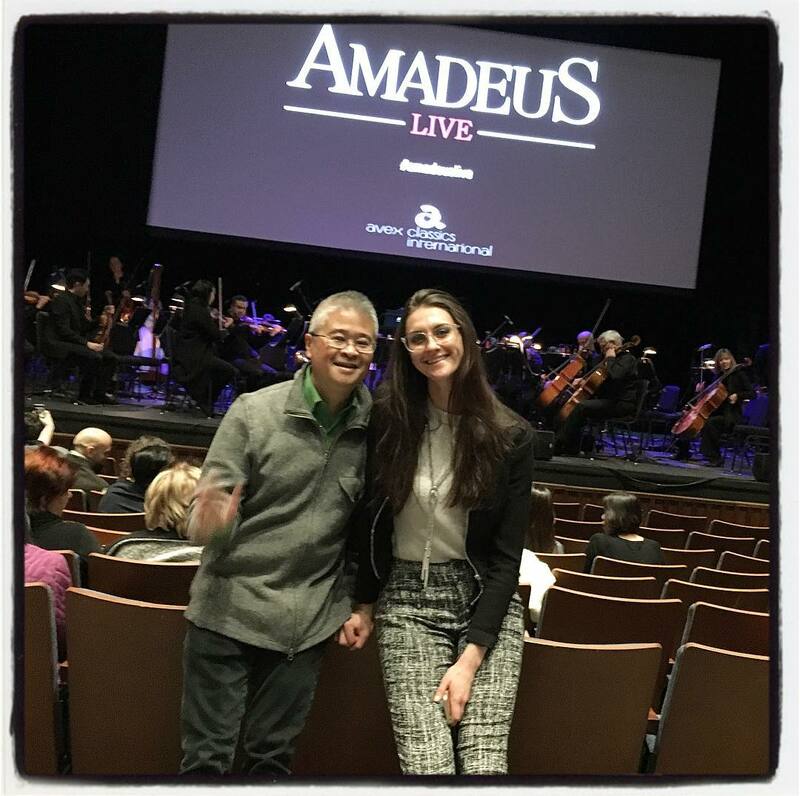 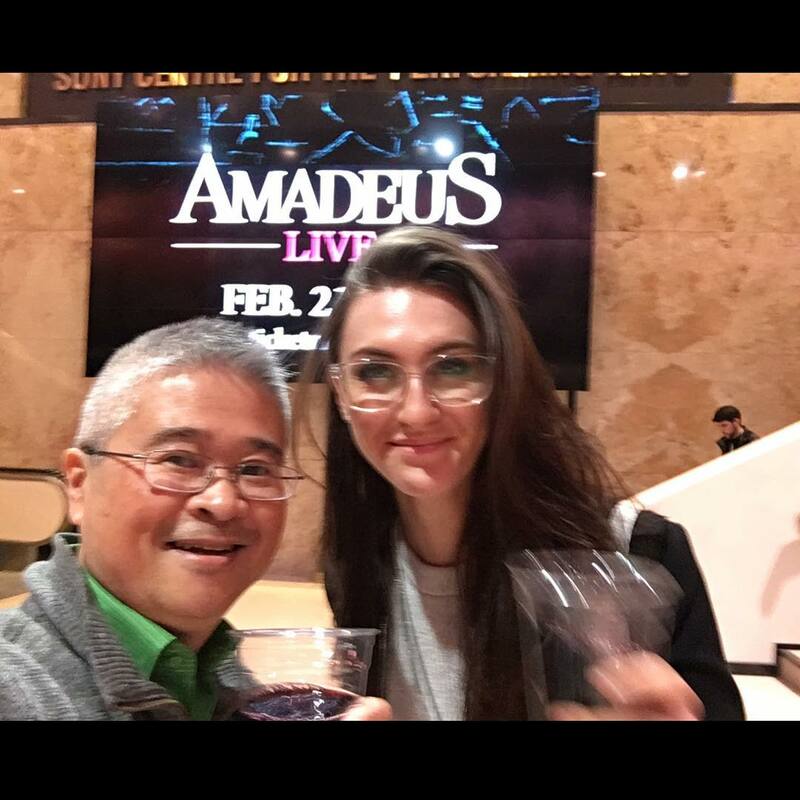 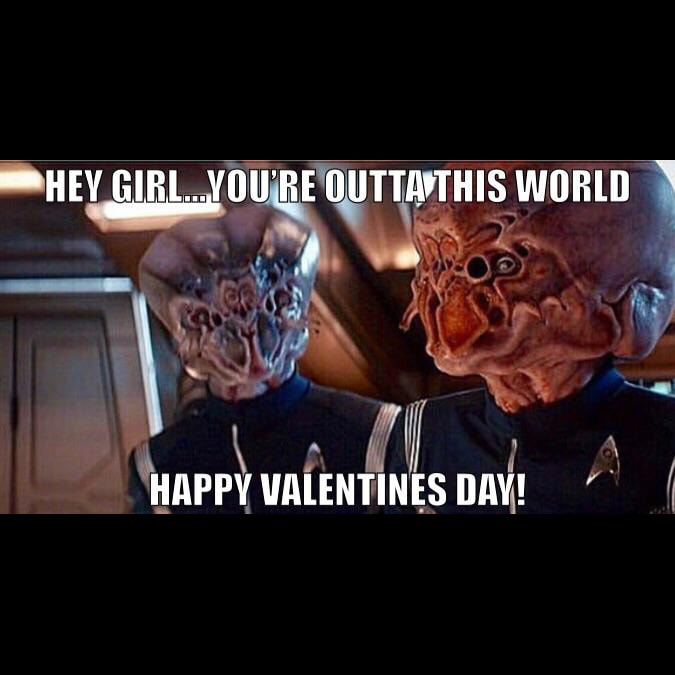 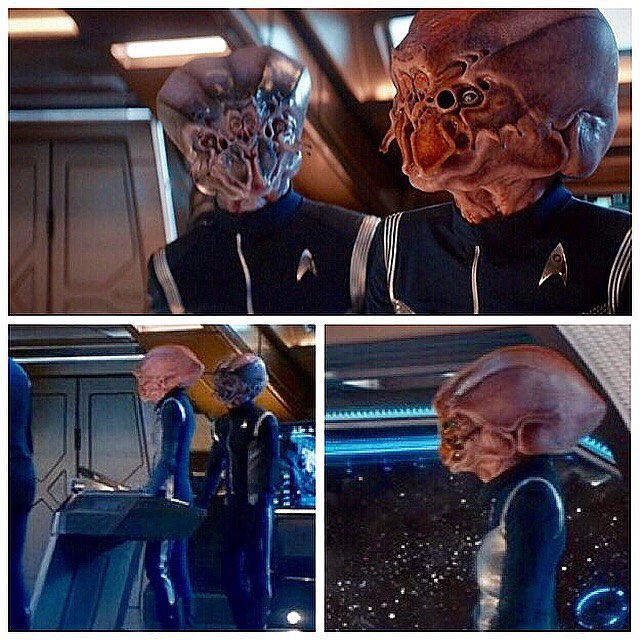 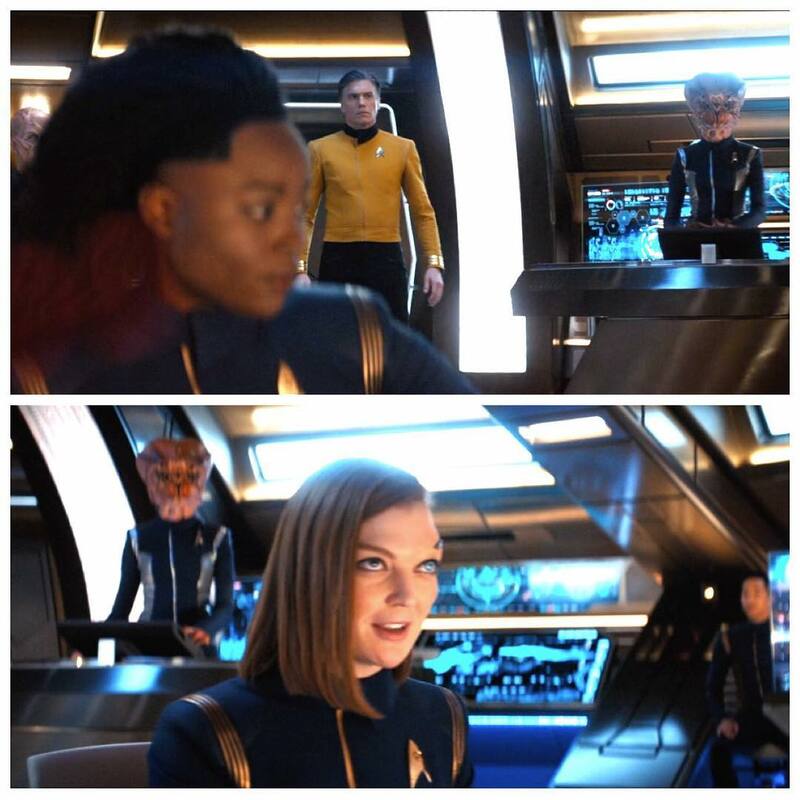 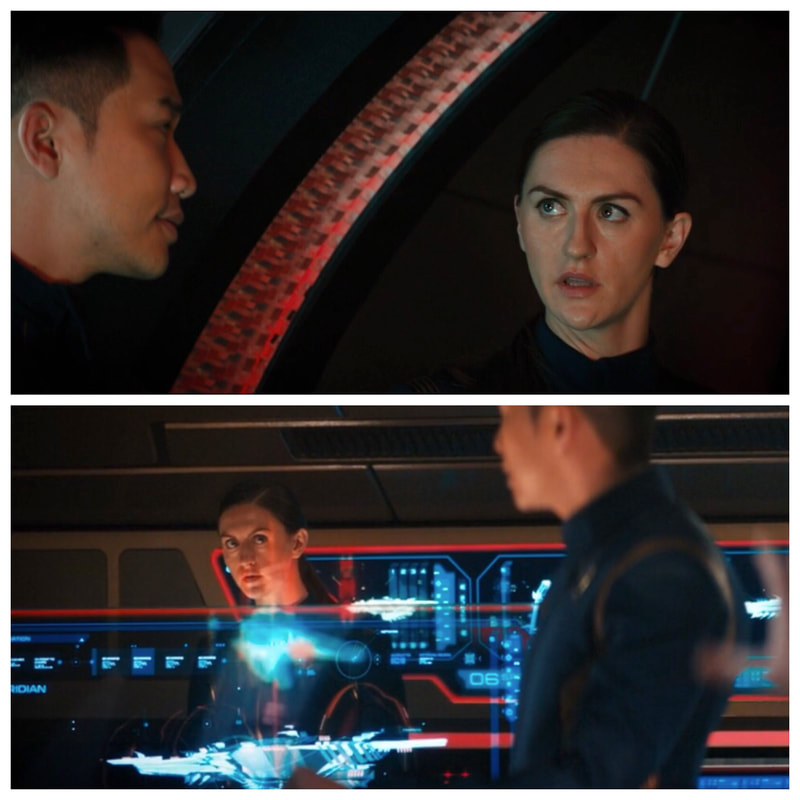 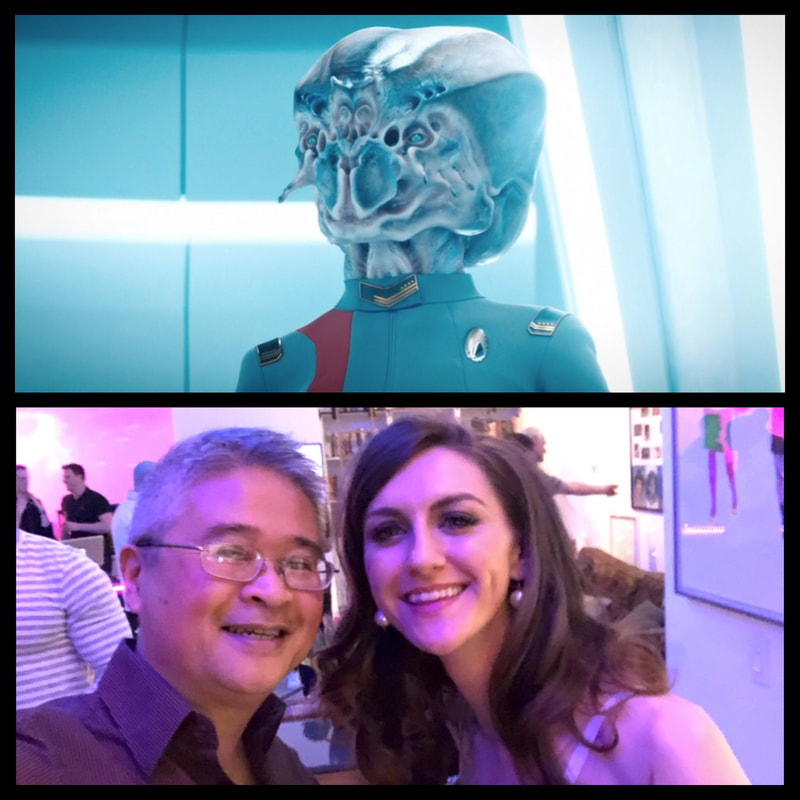 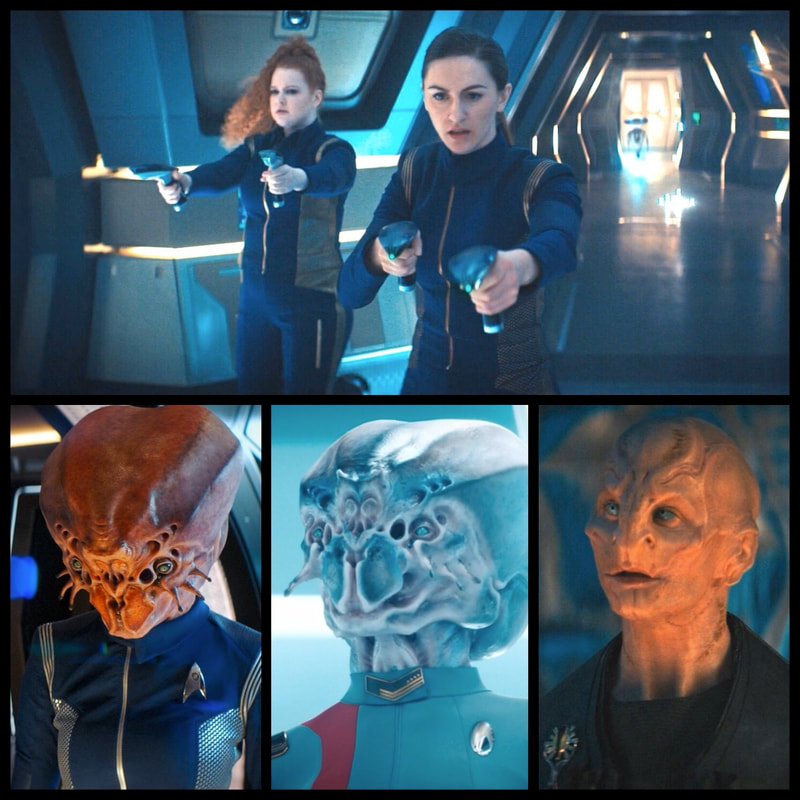 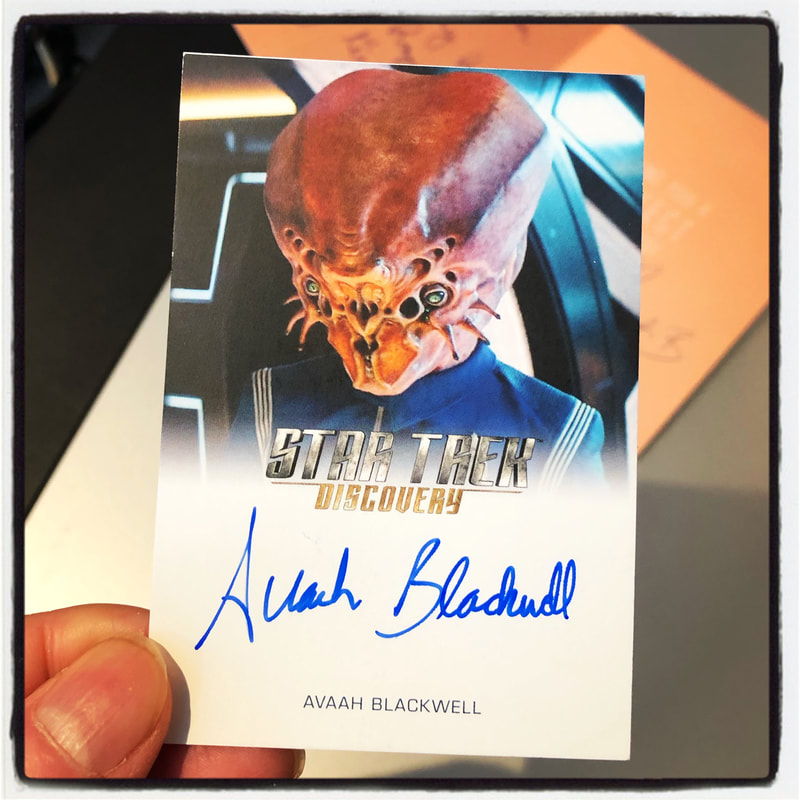 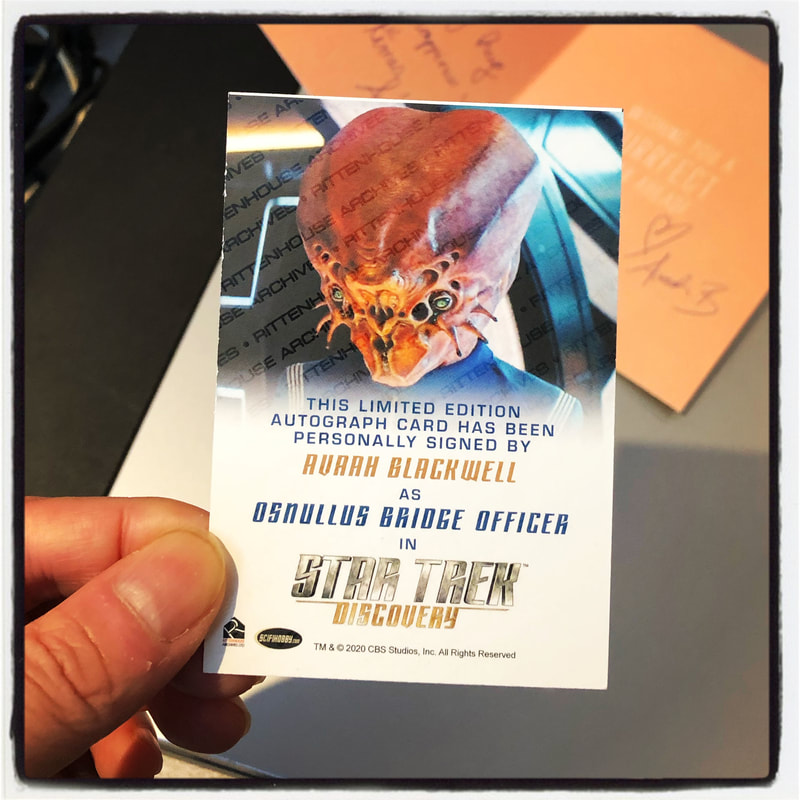 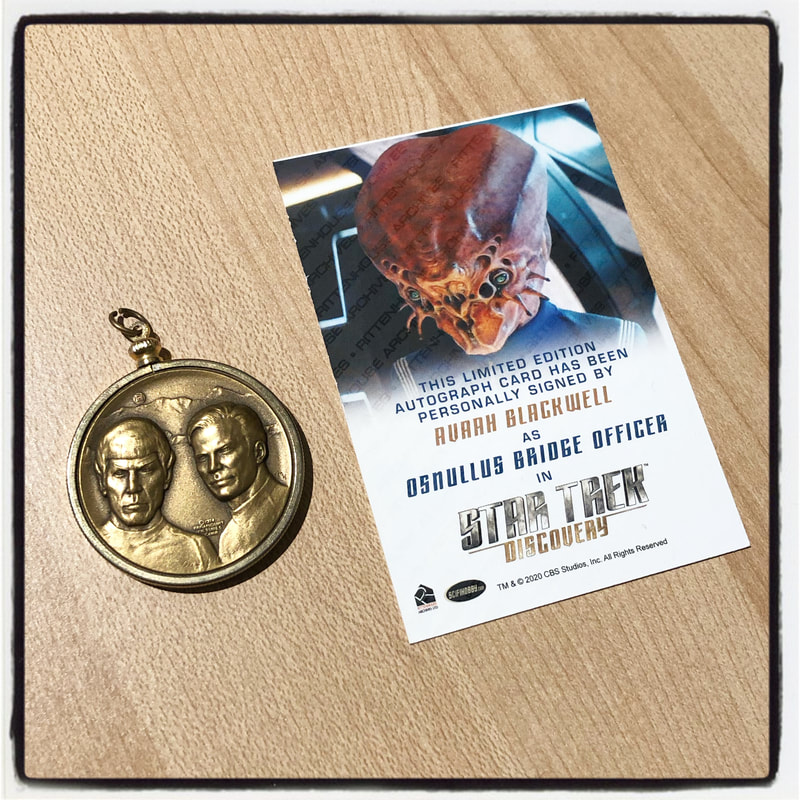 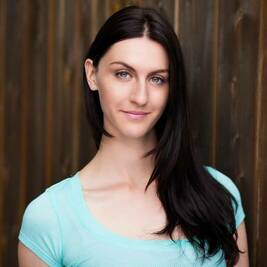